5 Bush Foods You Should Consider Including in Your Diet 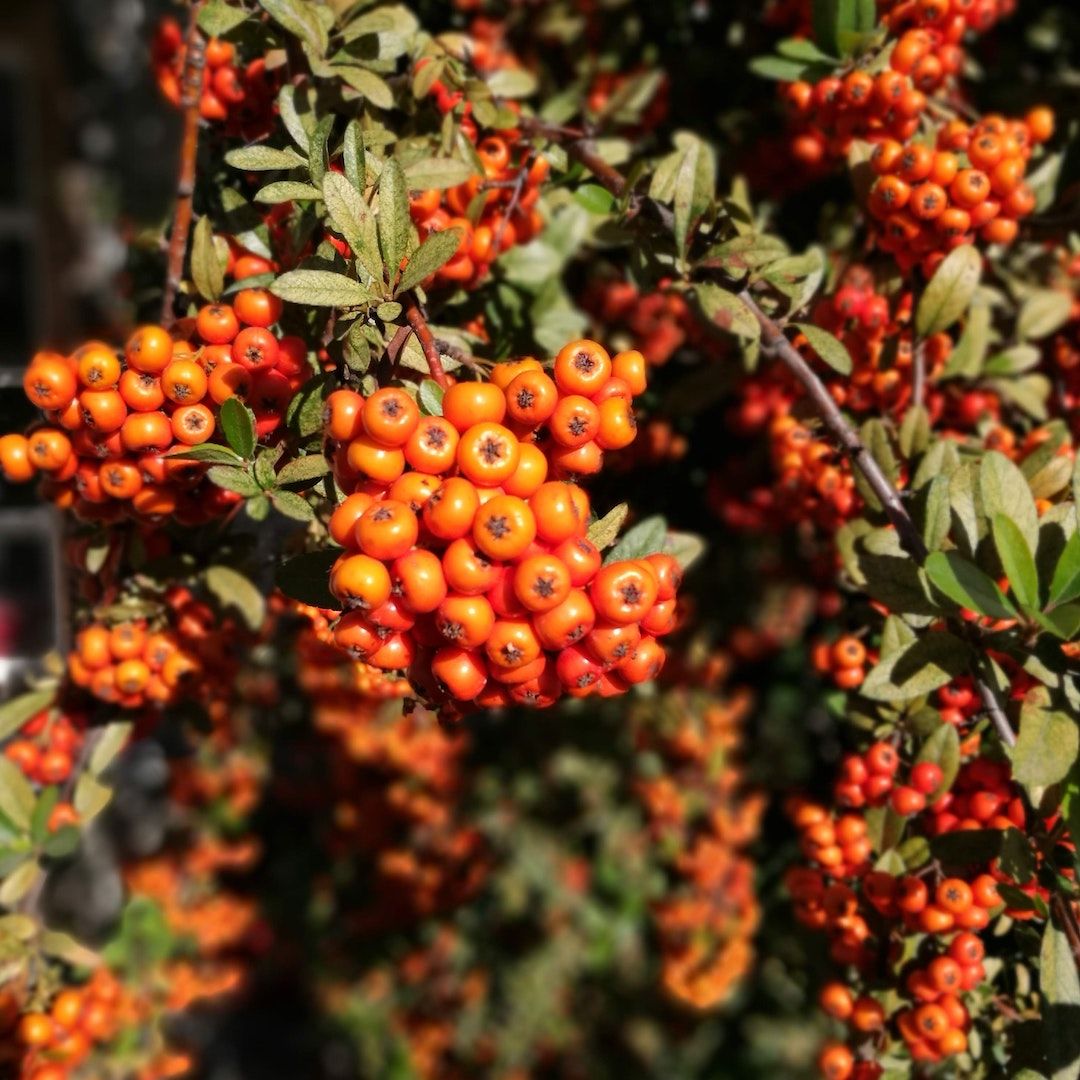 Including traditional bush foods in your diet doesn’t mean you need to find a recipe for crunchy, seasoned crickets or witchetty grub stew. There are plenty of Australian bush foods that we should all be consuming as a rich source of essential nutrients and vitamins. These foods are often undervalued and we end up filling our fridges and pantries with mass produced products that don’t deliver as many incredible benefits.
We’ve delved into five traditional bush foods that you should consider including in your diet, whether it’s in supplement form or eating it fresh from the source.

Lemon myrtle is an Australian leaf that can be used for many different occasions, whether it be for cleaning, consuming or even just for its scent. The leaves are packed with vitamin A and vitamin E, not to mention its high levels of calcium, magnesium and zinc. It’s known as an anti-microbial, anti-inflammatory, anti-viral and an antioxidant. It can often be found in cordials, teas and flavoured beverages as it has a distinct citrus flavour. However, it can also be crushed and used as a seasoning in curries, sauces and stir fries. You can even bathe with lemon myrtle in the bath to help with stress and insomnia.

The Kakadu plum contains the highest level of vitamin C than any other natural food source in the entire world. Now that’s impressive! It is also known for its antibacterial, anti-inflammatory and antioxidant properties. It’s found in the Northern regions of Australia and can often be found amongst eucalyptus. Unlike actual plums, it is pale green in colour and looks a little more like a pear. They’re not the nicest fruit to consume on its own, so they are often made into preserves or juice.

Wattleseed was originally ground by the Indigenous population to make traditional damper flour. While we have other flours available to us these days that provide much less effort than grinding wattleseed husks, the plant should not be overlooked. It is a very rich source of protein, potassium, calcium, iron and zinc. You can use wattleseed to bake with, or to include in your everyday cooking as a thickening agent. Wattleseed flowers can also be used to bake popular sweet treats such as pancakes.

While bush tomatoes look and initially taste like regular tomatoes, they also have a sweet, rich aftertaste similar to that of raisins or dates. Traditionally they were sundried, and consumed as a snack. These days, they are the perfect addition to any chutney, curry, salsa or even to spice up your Bloody Mary! It is typically dried into a powder, but you could also source fresh bush tomatoes for your cooking creations. What’s so wonderful about bush tomatoes? They are higher in antioxidants than blueberries, which is considered one of the richest sources of antioxidants in the world. They also contain high levels of Vitamin E, vitamin C, folate, iron, copper, zinc, magnesium, potassium and calcium.

Naturally, Gumbi Gumbi made the top five wondrous bush foods list due to its high levels of antioxidant, anti-microbial, anti-bacterial and anti-pruritic properties. The leaves were traditionally used to create teas, or dried into powders. Some even chewed on the Gumbi Gumbi leaves to consume their daily dose. However, be warned, Gumbi Gumbi doesn’t have the best taste. It is quite bitter, and aptly nicknamed ‘bitter bush’ by the Indigenous community. That’s why we’ve done the hard work for you by creating our organic Gumbi Gumbi capsules, making it much easier for you to include your daily dose into your diet.