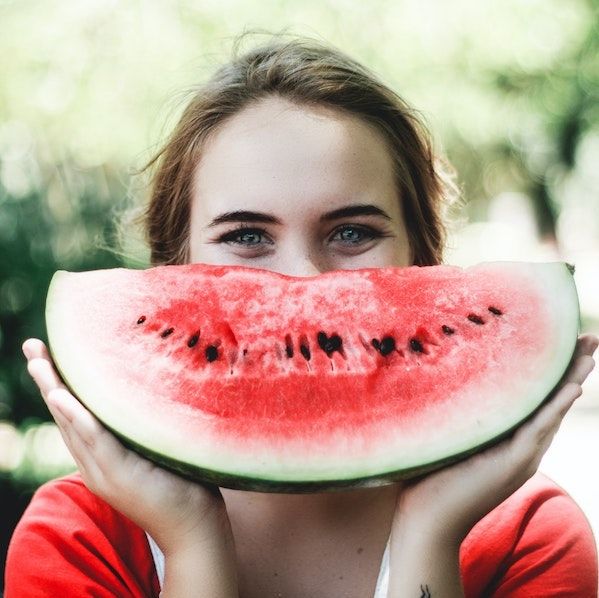 Known amongst the Australian Aboriginal community as a potent bush medicine, Gumbi Gumbi is quickly becoming the latest natural superfood. But what is it about Gumbi Gumbi that is getting health enthusiasts so excited?
Gumbi Gumbi is made up of five compounds; saponins, tannins, phenols, flavonoids and triterpenoids. Much research has taken place to determine exactly what these compounds do for the human body, and this is what was found.

Saponins contain many health-promoting components, including antioxidant, anti-microbial and anti-bacterial properties. They may also decrease blood lipids, which could aid the body to combat cancers and lower cholesterol levels. Saponins are known to improve immune function by stimulating the production of certain cells. With COVID-19 ever-present in our society, anything that can aid immunity is certainly one to watch.

Tannins have been reported to contain anti-carcinogenic and anti-mutagenic properties, due to its antioxidant compounds. The properties have been known to reduce blood pressure, decrease cholesterol levels and promote the immune response. You may have heard of tannins before, as they are also present in red wine. As well as acting as a wine preserve, they also give the drinker a powerful boost of antioxidants!

Plant phenols have been receiving increased attention amongst researchers for their potent antioxidant properties. They can reduce oxidative stress and antioxidant action which may play a beneficial role in preventing long-term illness. The antioxidant action in phenols are also responsible for the primary health benefits in dark chocolate and berries.

Flavonoids can be associated with a reduced risk of chronic diseases including cancer, cardiovascular disease and neuro-degenerative disorders. They demonstrate antioxidant effects and the modulation of several enzyme pathways that can enhance the repair of DNA, inhibit cell proliferation and reduce oxidative stress. Flavonoids are found in a range of fruit and vegetables including Gumbi Gumbi; it’s what gives the native apricot its vibrant yellow colour.

Triterpenoid compounds have been found to possess antioxidant and anti-inflammatory activities that can protect against chronic conditions such as cardiovascular disease. They trap free radicals, inhibit enzymatic generation and block the oxidation of both cellular and extracellular compounds. Triterpenoids are basically a plant’s self-defence mechanism, which has been known to pass to humans when consumed.