The Health Supplement You Should Be Taking This Winter 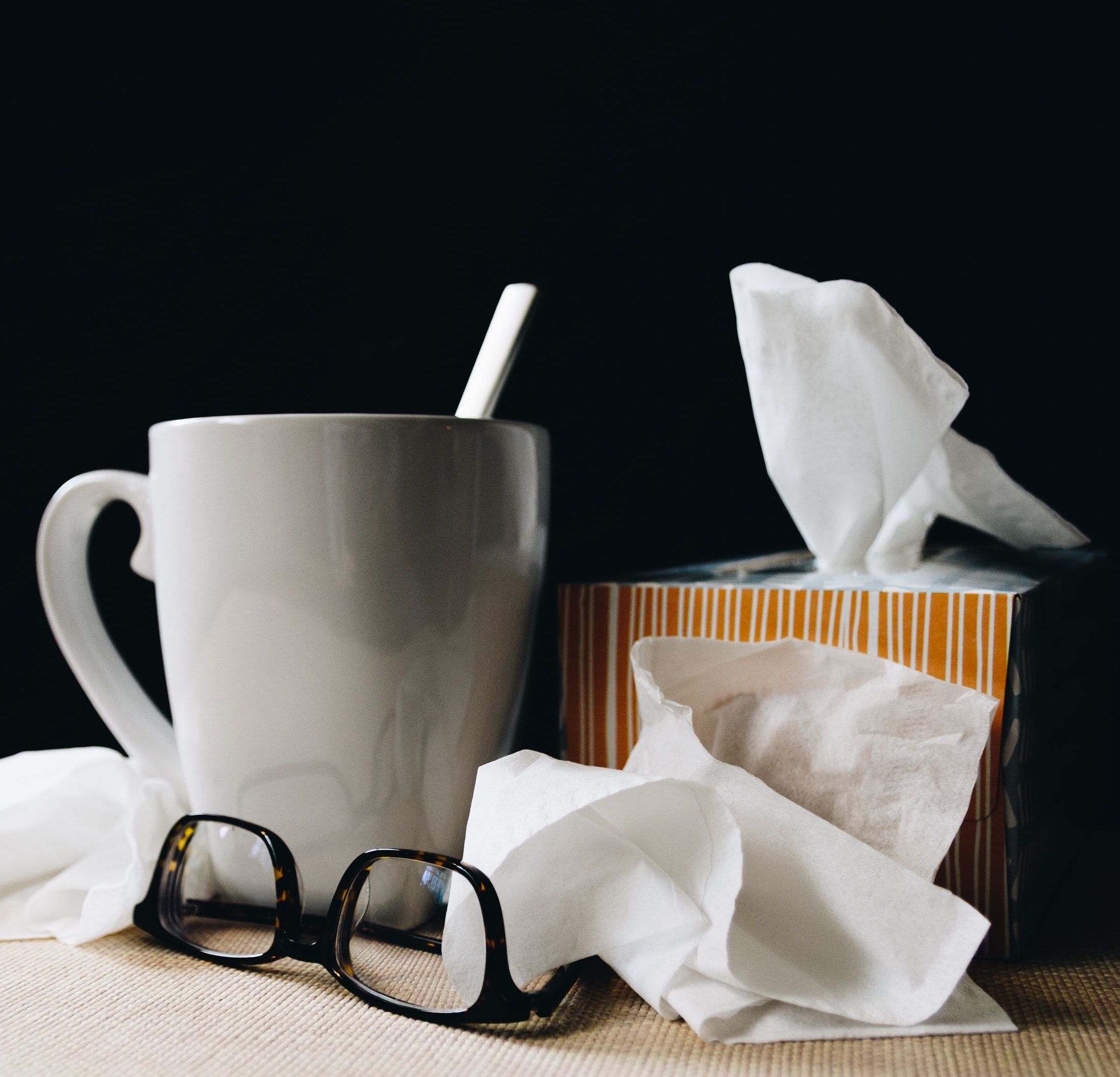 As summer has officially come to an end, colds and viruses are ever-present in our society. Fears of COVID-19 are spreading once more as temperatures cool and the vaccine rollout takes longer than anticipated. We’ve heard the old wive’s tales of keeping your fluids up, taking Vitamin C and more recently, Vitamin D… but is there anything else we can do to boost our immune system throughout these cooler months? We recommend taking Gumbi Gumbi, and here’s why.

It's All In The Research

While we cannot yet claim that Gumbi Gumbi can treat or cure any viral conditions, research has found that Pitosporum Angustifoluium (otherwise known as Gumbi Gumbi), has been known to inhibit anti-viral properties. In 1998, a study was conducted on the plant which found that the leaf extracts were capable of inhibiting greater than 25% of Ross River virus-induced cytopathicity. This is the change that a virus can make to your cells which make it more difficult to fight infection. The results supported the anti-viral potential of the native plant.

Griffith University Australia conducted a similar study which found that Gumbi Gumbi demonstrated inhibitory activities against bacteria and fungi. The study aimed to uncover the potential medical potential of the native apricot and how its traditional uses may be translated into modern Australian society.

Beyond the ongoing studies, Gumbi Gumbi’s compounds are also known to include health-promoting components, including immunity. Gumbi Gumbi contains saponins, which are known to improve immune function by stimulating the production of certain cells. Saponins contain anti-bacterial properties, anti-microbial factors and antioxidants, which all aid the human immune system.

While much of Australian Aboriginal culture and tradition has been lost through time, there are some reports that have been passed on that confirm the traditional uses of Gumbi Gumbi. This includes use of the plant for the treatment of viral conditions such as coughs, colds, and many more short-term diseases.

Gumbi Gumbi has been used by Australian Aboriginals for many years to treat and cure a number of long-term and short-term diseases. We aim to share the wonders of Gumbi Gumbi with the wider Australian population so you can learn to love it as much as we do.

How Do You Consume Gumbi Gumbi?

We have made it easy to consume the nutrient-rich properties of Gumbi Gumbi, with the production of our natural, locally-produced vegan certified capsules. Our Gumbi Gumbi capsules have been created with wildcrafted Gumbi Gumbi that has been harvested from our certified organic farm and processed through our food-grade facility. We do not add to, subtract from, or alter this natural food in any way beyond processing it for ease of consumption.
The recommended intake is from 1-2 capsules twice a day as part of a meal.